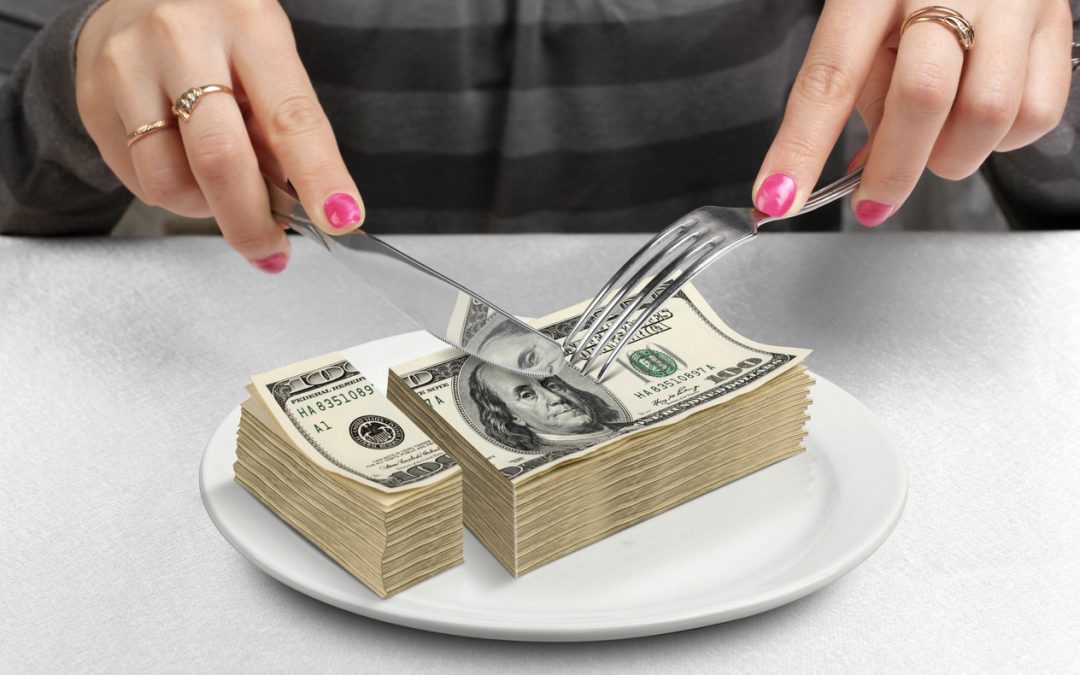 If you incur expenses as an employee in the course of performing your job, you are likely well aware that the Tax Cuts and Jobs Act (TCJA) of late 2017 eliminated your ability to deduct any of those costs. This effectively provided employees spending large amounts on out of pocket business expenses with a pay-cut. Not directly from their employer, but rather in the form of an increased tax resulting from not being allowed to claim the deductions previously enjoyed.

There may be a workaround that can effectively restore the net effect, financially, of those previously allowed deductions. It will require some planning and coordination with a willing employer. But it could work to effectively reverse the inherent tax increase you suffered in 2018 through the loss of these deductions on the Schedule A of your Form 1040.

First, let’s assume your employer is not willing to reimburse you for such business expenses. If they were (are), those “reimbursements” under an accountable reimbursement plan would be tax free to you and fully deductible by your employer (less various meals and entertainment limitations). This would eliminate the lost deduction dilemma for you and is the most employee advantaged route available.

Again, let’s assume your employer is not willing to spend any more money than they currently do for your salary & wage type compensation. Meaning they are not willing to add expense reimbursements to your current terms of employment. Here is where a little planning and negotiation with your employer may benefit you, from an income tax standpoint. If your employer is willing to reduce your wages in exchange for implementing an accountable expense reimbursement plan, you could be reimbursed tax free for employee business expenses with funds that you might have otherwise received as taxable wage income.

Effectively, your taxable wage income would be reduced and you would then have your previously un-reimbursable business expenses covered by your employer. Obviously your employer would likely implement guidelines and limits as to what expenses, and in what amounts, they would be willing to reimburse. Even so, you could benefit from a lower taxable income from wages while maintaining a set level of net proceeds received from your employment activities.

There are certain steps to be taken, and appropriate documentation standards to be met, to properly structure this type of reimbursement plan. To ensure success of this type of plan, you should consult with a CPA, attorney, HR professional or other informed advisor.